At the Cinecon banquet, it looked like every table had one celebrity. My celebrity was Neile Adams, a film and TV actress from the 1950s-90s related to Enrique Iglesias through their Filipino ancestry. Neile is also famous for being the first wife of actor Steve McQueen.

At the table behind me sat Julie Adams and her son, Mitch. I had chatted with both earlier at the banquet and on the previous day at Julie’s book signing. I’ll get back to them in a few days.

At the table in front of me sat the elegant but relaxed France Nuyen. Her hair is now blonde instead of her signature dark brunette. Nonetheless she is still a regal beauty. I saw her take small bites so she does eat but remains trim. She occasionally spoke to an older woman beside her. I don’t know their relationship but I assume they came together.

I came alone but had great companions at my table. The man to my right was young, perhaps younger than I. I am no spring chicken but I definitely was one of the youngest guests at the event. I forgot his name but he studied experimental and avant-garde film in Colorado. He’s the one who told me Kenneth Anger was present at the Meet Me in St. Louis screening.

Four years ago I was clueless about experimental and avant-garde film but learned through a mentor of sorts. I felt rather good having heard of all the filmmakers my table companion mentioned: Stan Brakhage, Jonas Mekas, Maya Daren, and Kenneth Anger. Kenneth Anger was the only experimental filmmaker I was familiar with before I met the mentor of sorts. Due to my family being readers of The National Enquirer, of course we had read Hollywood Babylon. 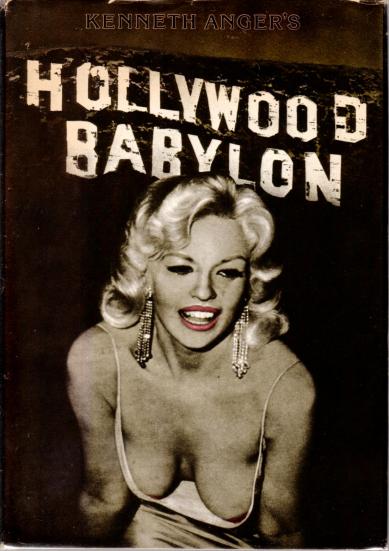 Thank goodness this young man wanted to expand his repertoire and is showing an interest in films from his grandparents and great-grandparents time. It gives me a warm fuzzy feeling inside when my generation and younger appreciate films made in the early half of the 20th century. 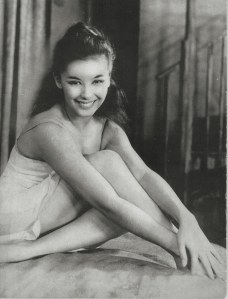